When I was looking at things to do in Budapest I’d been eyeing up the Museum of Sweets and Selfies but ultimately decided it was a fun thing to do with friends, kids or a partner, rather than something for a solo trip. I made a mental note to try and hunt out something similar when I’m in a city with a friend in the future, and then forgot about it. But then I ended up spending five days in Budapest with J, and we decided that a ridiculous day taking silly photos would make an excellent date, and I added it to our plan.

What is the Museum of Sweets and Selfies?

Basically as the name suggests, a museum based around selfies. It has different rooms with different backdrops, either coloured or textured or something a bit more interactive like a swing or a pool, that you can take fun photos in. They’re great for Instagram shots, Facebook profile pictures or just a fun way to spend an afternoon-I think I’m going to get some of ours printed and framed because honestly, they’re hilarious.

There are actually two Museum of Sweets and Selfies in Budapest, which is confusing. One has the giant ball pit with a slide down into a pool filled with white balls that is nearly as deep as I am tall. It makes for great Instagram shots but be careful if you’re stupid enough to film going down the slide as I did, because I then sank below all these balls, panicked, nearly dropped my phone, panicked about how I’d ever find it again, and had to put my phone in my bra before I dug my way, scarily slowly, back to the surface. I didn’t brave the slide a second time-once was enough for me! The version with the slide is called Museum of Sweets and Selfies No. 2-Bubbles, but other than the slide, I thought the first one was better. The first one, Museum of Sweets and Selfies No. 1-Origin, had more interesting rooms and more of them, and the second one felt a bit like they just filled space so they could have the ball pit. I like the room with the swinging banana and the swimming pool filled with candy sprinkles in the first museum and could’ve happily spent a lot longer in both-but I did have to remove candy sprinkles from the inside of my clothes before I showered that night. Madness.

How much is admission to the Museum of Sweets and Selfies?

If you want to visit both museums like we did, you can buy a joint ticket, giving you three hours across both museums, for 6,200 HUF-around £12.60. It’s cheaper to just visit one but I’m not sure how much cheaper-honestly though I’d do both if time allows, as you can definitely get them both done within a couple of hours.

Should I visit the Museum of Sweets and Selfies?

Honestly, yes! It would make a great date, would be something a family would enjoy and would be a real giggle with your friends. It’s maybe not a solo traveller thing unless you do just want photos you’ve taken yourself or are happy to pose and get strangers to shoot for you, but if there’s more than one of you and you want something a bit more fun during your time in the city, definitely do visit.

Is the Museum of Sweets and Selfies somewhere you’d visit?

Previous:
Staying safe when meeting a stranger abroad
Next:
Spending 72 hours in Budapest

Drinks at Szimpla Kert-the best thing to do in Budapest 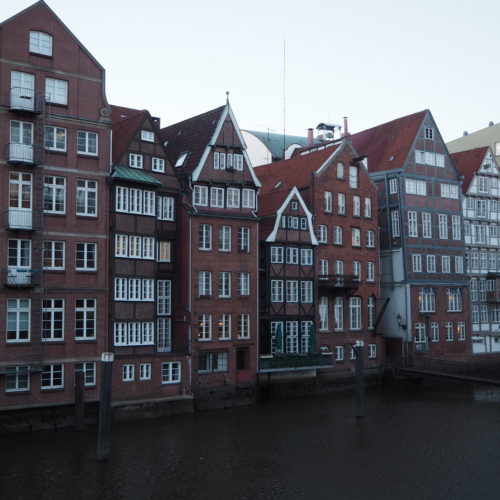