For the last few months, I’ve been really working on my pageviews. I’ve been promoting on Twitter daily (12 tweets, a mixture of old and new content with a bit of my photography and social media thrown in for good measure) and since December I’ve upped my pageviews by 50%. That’s an AMAZING achievement and I’m very proud that my hard work is showing in the number of views Inside Laura’s Head is getting. But, Twitter threw me a curveball I was NOT expecting, when they announced that they would be clamping down on accounts that are spamming-that is, sharing the same content over and over. This is what happened when I didn’t promote my blog posts for a month.

No one really knows what the new changes mean for bloggers right now. Can you never share the same post link again, ever? Is it fine to share that link once every 24 hours? Does the text you put with the link mean it’s not a duplicate and so you could tweet that same post 12 times and it’s okay? Can you share the same link 3 times on day 1, 2 on day 2 and then a couple of times a week for a few months? Well, your guess is as a good as mine! I don’t want to lose the twitter account I’ve worked hard on for four years, that’s for sure, and so I’ve had a couple of months where I’ve promoted nothing at all on Twitter. Instead I’ve tried to share posts more on Facebook (but this has been very rarely done) and spent the time I would have used to schedule working on my SEO. And, not a lot happened.

My page views dropped, of course. That was always going to happen, as Twitter brought in a lot of views for me. But they only dropped by about 30%, which is so much less than I was expecting. People are still reading my blog, whether they’re coming directly, via Google or via Facebook and, guess what-I’ve gained spare time again.

Do I think I’ll ever schedule tweets again? Well yes, probably-but considerably less than I had been doing, and I’ll be trying to mix up how I schedule for sure. Have you ever stopped scheduling? Do you want to see more of this type of post, about my blogging itself?

Learning To Love Myself 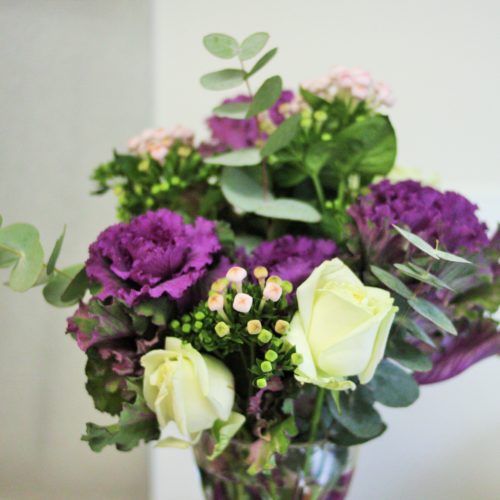