If there’s a better way to spend the first weekend in February than a Minicruise to Amsterdam with P&O Ferries, I don’t know what it is. So when Mecca Bingo asked me if I fancied coming along to experience the first Bonkers Minicruise. a collaboration between them and P&O, well what kind of travel blogger would I be if I’d said no?

Bonkers Bingo is a fairly new initiative from Mecca Bingo. I’d been briefed that I should expect the unexpected, and I was-I’d deliberately not read up on Bonkers Bingo so I could be surprised. Bonkers is certainly the right word for it. The bar was packed on both nights, child free (no under 18s are allowed due to risque content) and the atmosphere was buzzing. As ‘Bonkers’ by Dizzee Rascal blasted out, and then snippets of ‘Superfresh’ by Jamiroquai (this happened both nights, and the two lines that song repeats are stuck in my head still) it was clear this wasn’t going to be any ordinary bingo.

I try not to be sweary on this blog so I apologise if you’re easily offended, because I’m going to give you an honest account of the night and there’s a lot of sweary content. Affectionately referred to as ‘dickheads’ for most of the night, everyone was given a book of bingo cards and a pen to keep track. Numbers were called out ever so slightly slower than I expected, probably to give people a chance to keep up whilst drinking. Every so often a certain number triggered a snippet of a song to be played and we were encouraged to sing and dance along, as well as calling out to show you had a line/two lines/house by faking an orgasm loudly. If you made a false call everyone was encouraged to serenade you with ‘you’re shit, and you know you are’.  Other numbers were changed from the traditional call (like, legs 11 became ‘spread your legs’) I think I’m a little bit more prudish than I thought because there were bits that, for me, were too close to the line. That’s okay, though, because we chose to sit towards the back and so didn’t need to participate, we just watched a lot of the night, danced and sang along, and I took lots of photos. Prizes were incredibly random and included cardboard cutouts of The Rock and Captain Jack Sparrow, Space Hoppers and an Inflatable Unicorn-lots of fun.

The second night was a bit more toned down and I really enjoyed that one. It could be that I’d had a few drinks on the second night before it started and on the first I was sober, or that my anxiety about what would happen had me on edge on night one, and completely relaxed on night two. I would go to Bonkers Bingo again now I’ve experienced it.

Would you go on a Bonkers Minicruise? Have you been to a Bonkers Bingo?

*This is a collaborative post with Mecca Bingo and P&O Ferries, who provided me with free travel, food and drink in return for writing this post. All thoughts, words and opinions are my own. 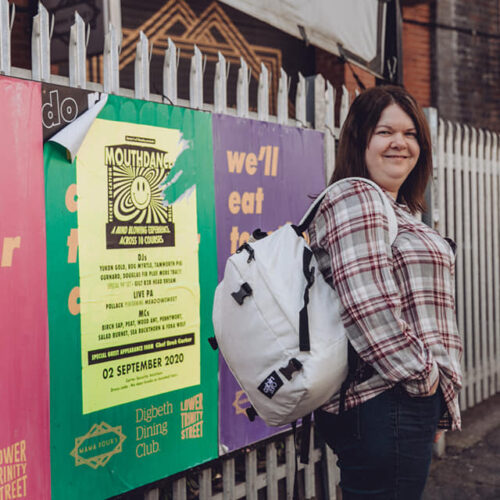 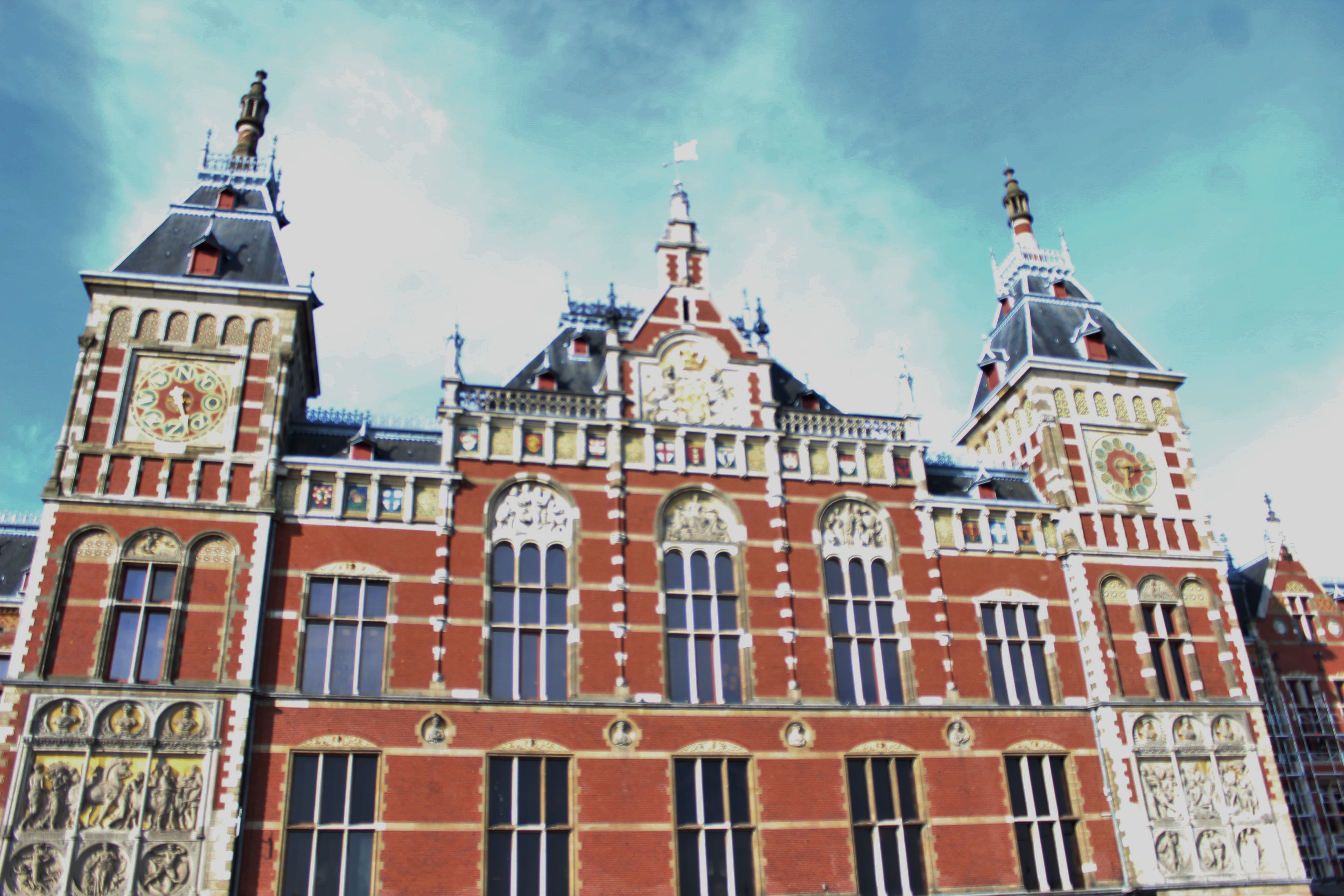 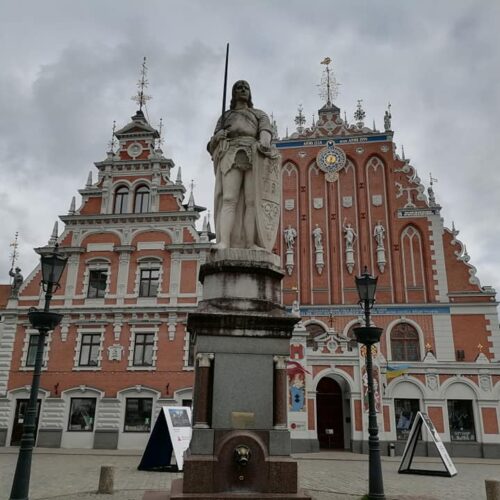 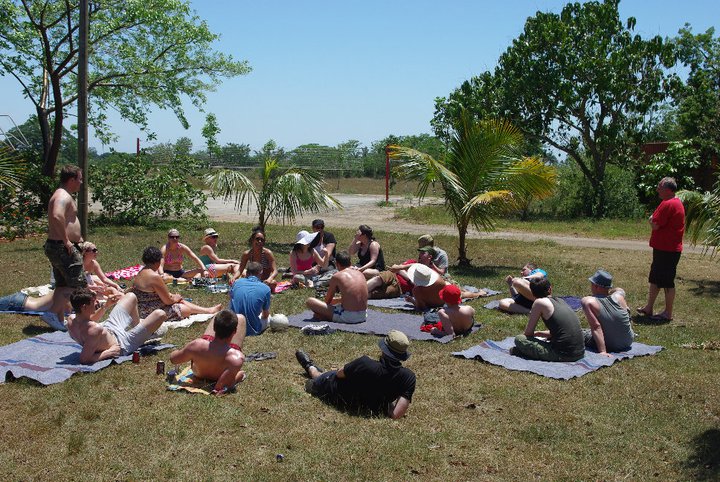