If you’re a fan of Gavin and Stacey like I am, you’ll know they visit Barry Island a lot. When I had my disastrous weekend in Cardiff and set off to spend my last day alone, and realised that Barry Island was about forty minutes away, I just had to go! I didn’t know what I was expecting, and I only had about an hour to spend, on a drizzly day-but I was quite disappointed by my experience. I think with children it might be a nice afternoon out, the beach is pretty big and there’s a couple of cafes, a little theme park and an amusement arcade, but there just wasn’t much for me to do on my own. So I wandered around taking photos, as I do wherever I travel to.

I’m probably being a bit unfair to the place-lets face it I’d had a godawful weekend and was pretty fed up as it was, so I would’ve needed something pretty spectacular to bring that around-and I’d expected to explore a big city, Cardiff. Maybe if I went another day I’d have a different opinion.

I guess if we’re being fair, I could’ve gone for something to eat in the cafe, wandered around the souvinear shops and had a go on a couple of rides. I also like the 2p machines in the amusements so I should have done that. Instead I wandered around in a bit of a strop, tired and hungry and just wanting to go home.

I’ve not even looked at these photos since getting back, until I’ve just edited them for this post. They’re actually quite nice-the beach looks gorgeous and I should’ve appreciated that sky more! What an idiot.

Have you ever been somewhere you’re just not feeling and later realised the problem is you, not the place?

Previous:
Things you need to know about Amsterdam
Next:
First Impressions Of Glasgow 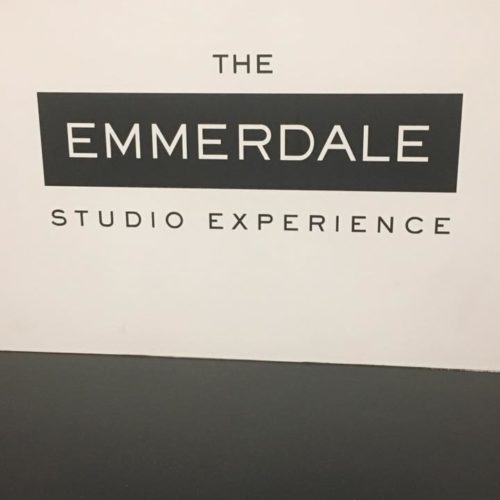